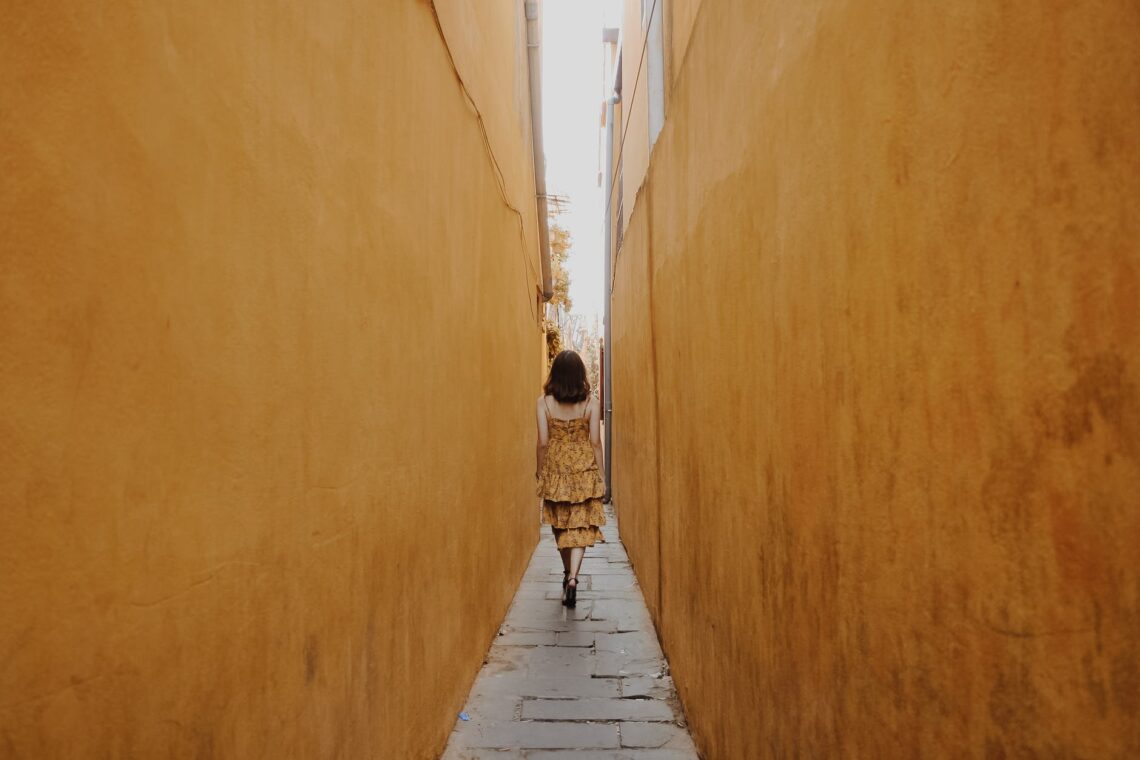 I found a grape sized lump about three inches away from the site of my first cancer diagnosis. My initial battle with cancer began in November 2010, and I discovered my next lump in January of 2015. The surgeon scheduled a lumpectomy to be done the following week. The intent for the lumpectomy was twofold. One was the biopsy. The second thought was that if the lump were benign, the stress factor of worrying about another bout of cancer would be eliminated.

I decided after finding my first breast lump in 2010 to undergo a lumpectomy (and underwent six months of chemotherapy, thirty-eight radiation treatments, and an ovary removal). As you can imagine, 2011 was a very long year. I learned of a BRCA 1 mutation in the spring of 2011 and still decided to delay a double mastectomy. I just was not mentally ready to go there. So, I waited.

The initial discussion about this second diagnoses was interesting, to say the least. The surgeon encouraged a double mastectomy, which was obviously not negotiable in my situation. Oddly, he was not very proactive about the reconstruction afterwards. He wanted a plastic surgeon colleague to be the reconstruction surgeon. Again, no arguments. I felt like waiting was a great idea during our first discussion. My intent was to get through the surgery and chemotherapy then make the reconstruction decision after recovering. It just seemed the most logical fit at the time.

The oddest thing happened as I got closer to the reconstruction surgery; I was more and more determined to wait. I decided to wait because I knew the recovery period was going to be lengthy. I just didn’t want to lock in an extended period of time for recuperation at that point.

Because of this, I told the physician I wanted to be flat. Not dog-ear’d, no extra skin, just flat.

If I were flat, I could wait as long as I wanted and not stress about “getting it done asap.”

When I woke up from surgery, my breasts were gone, but one side of my chest was flat and the other had extra skin. And, when I say extra skin, I mean a LOT of extra skin. It looked like I was left an eighth to a quarter of a breast. I didn’t think this would be a problem… until things changed radically a short time later.

Ten days after the double mastectomy, my decision was made for me. I ended up with a nosocomial infection lasting until the end of July 2015. Thank you, methicillin resistant staff aurius, the nasty super bug.

During my recovery and during the ensuing chemotherapy treatment, I decided that I enjoyed being flat. I had always had large breasts, and my back frequently hurt. I’d blamed a combination of my breast size and a previous car accident.

I liked the new freedom.

For me, the flat decision works well. I would not have anticipated feeling this way prior to January 2015. I love being flat and will not do reconstruction.

I want young women to understand: I am single, so socially, this is my decision. All of this said, my daughter also tested positive for the BRCA1 gene two months after I did. She underwent reconstruction surgery at age twenty-nine and loves it.

Lastly, it’s telling to note that being flat was not offered to me as an option. As a matter of fact, it was refused.

When I woke from my double mastectomy, my left breast was still in existence. Granted, the existence was about an eighth of a breast, but it was still a very obvious breast. With my right breast completely flat and my left breast an eighth remaining, I don’t even have balance. Why would a surgeon wait until the patient is unconscious to decide to leave an eighth of a dog eared breast instead of following directions?

The medical community needs to start putting the flat issue on the table for its patients. Why, oh why, would we not? Everyone should have that option. It’s cheaper, it allows for better back pain control, and if patients want it, they should be allowed the opportunity.

It is, after all, their bodies.
Just sayin. 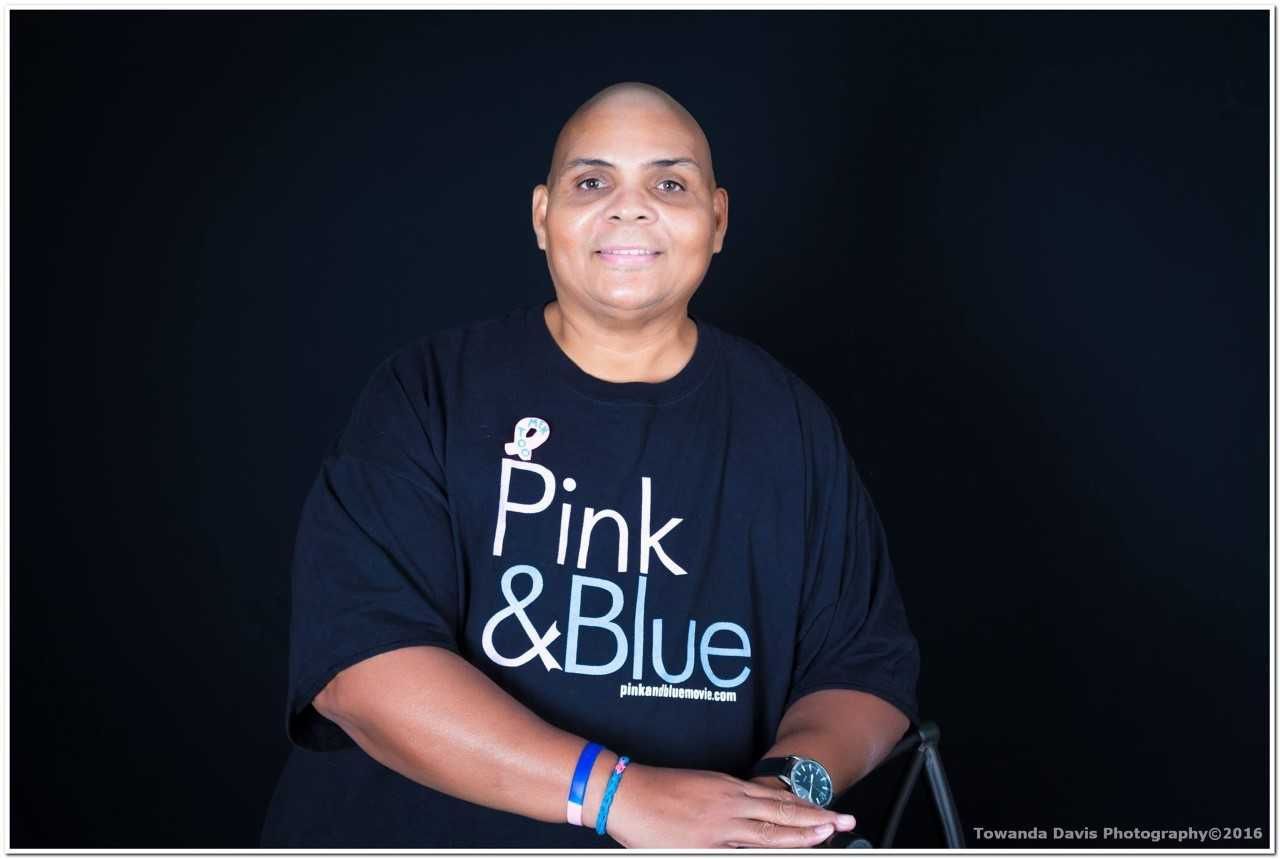 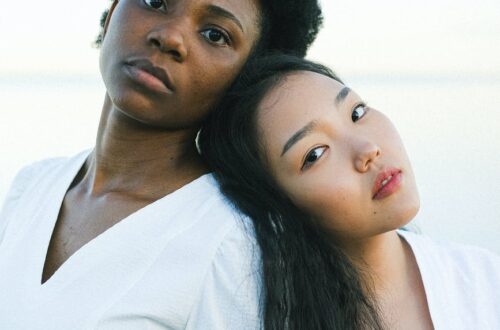 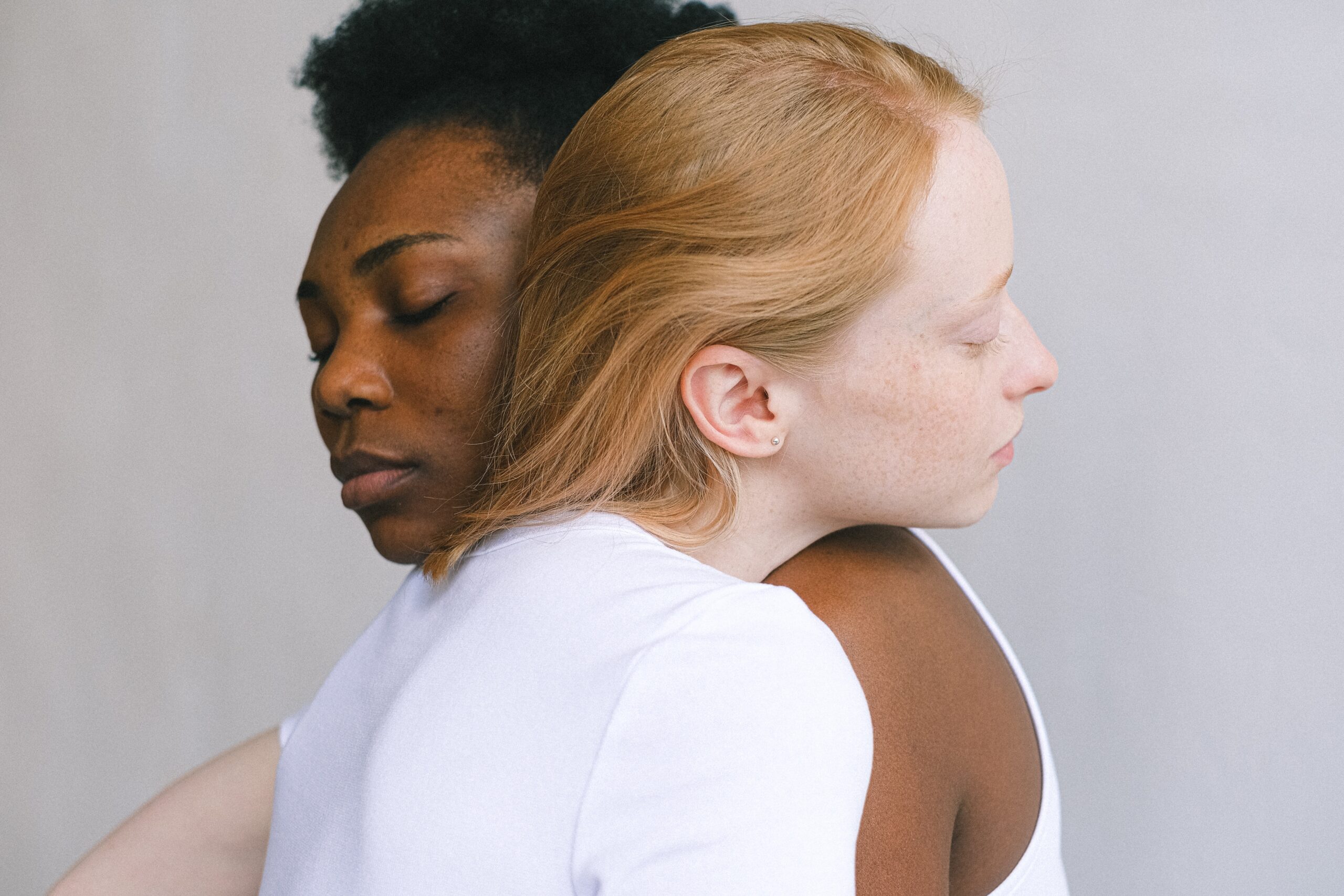 Breast Cancer is Bad for your (Mental) Health