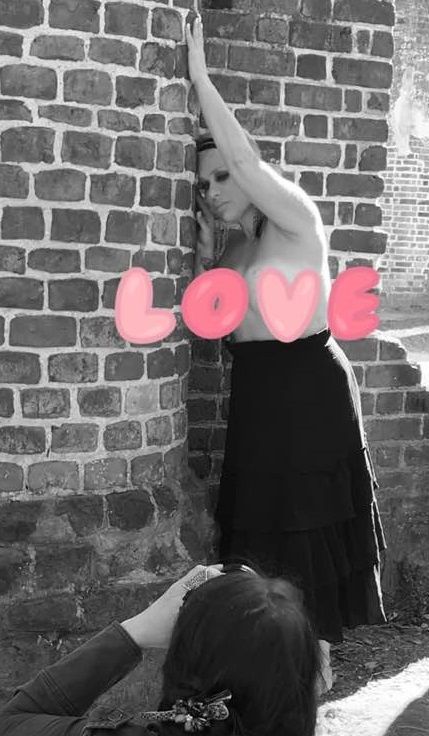 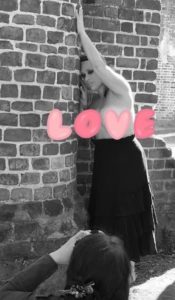 A few years back I was asked to participate in “The Grace Project” in Chicago.

After a comedy of errors it never happened.

God knew far better than me I was by no means ready to pose topless without my breasts.

Fast forward two years later the opportunity presents itself again and although I’m extremely uncomfortable with how I look I knew I had to show up and own all of the healing “The Grace Project” would give my soul.

Of course I thought of 922 excuses to not visit with Sondra and do the project but in the end I got on the plane and I showed up.  Showing up isn’t always easy after breast cancer.  You bottle up and close up because your world has so utterly changed.

I had so much fear doing this photo shoot that up until the last very moment I clasped my arms over my breasts to cover myself because I felt shame.

I know some of my inner-circle people can’t for the life of themselves understand why I would subject the world to topless photos of me after breast cancer and they’re right it can be highly sensitive for some people.  I’m highly sensitive to it, I get it.

I feel like posing topless had to be done.  The most difficult task had to be conquered in order for me to move forward.

So now my topless photos will be in galleries and a book for the world to see.

I did this for me because I knew in my soul I had to be the warrior the universe meant for me to be. 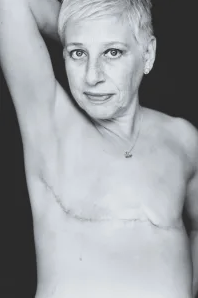 Life As a Flat Woman 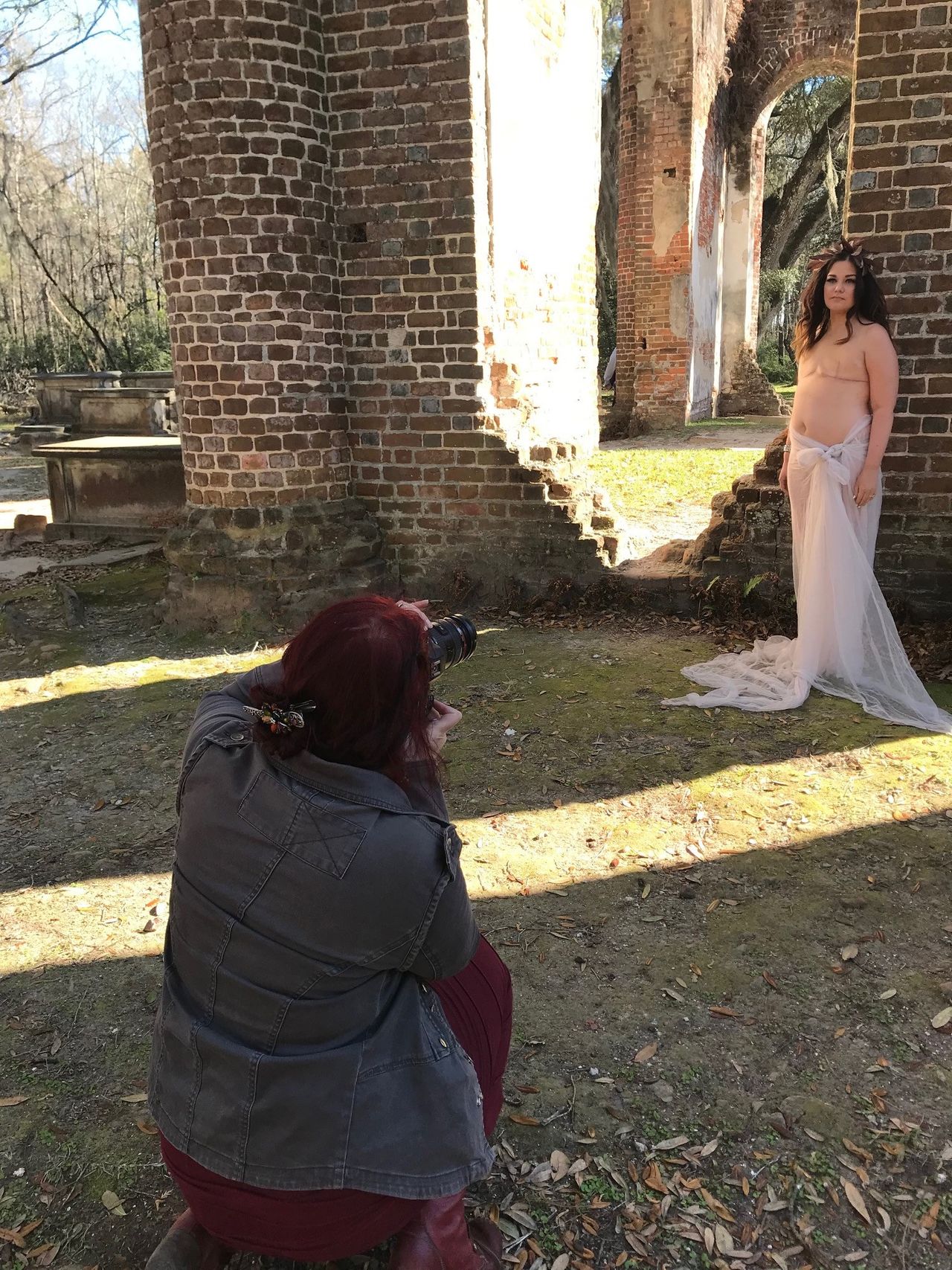 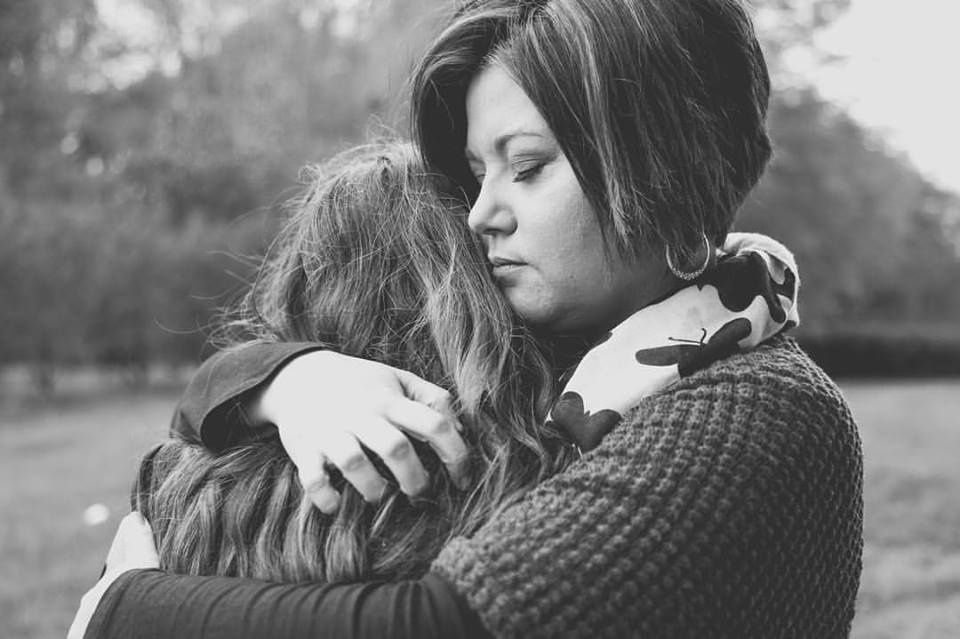